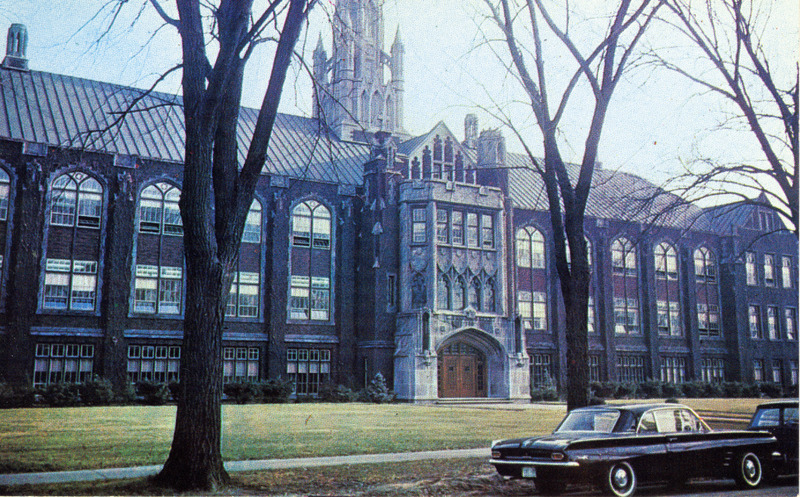 With the monumental affiliations and changes to Assumption University in the 1950s, it would have to make even more drastic changes and expand further to accommodate Windsor’s growth. By 1962, a sub-committee between Assumption and Essex College was established to deal with this necessary expansion [1]. Early on in its proceedings, this committee concluded that in order to “solve the problems facing Assumption University” and “to prepare it to meet the future needs of the citizens of Windsor/Essex County,” a new university would need to be created [2]. An article in the September 28, 1962 issue of the Detroit Free Press outlines the reasons for the creation of this new university, as it would allow Assumption University to expand the amount student enrollments from maximum 2,500 to 5,000, receive governmental tax support as it would be nondenominational, and avoid the financial burden of expanding by itself [3]. This new institution, the University of Windsor, would alter Assumption University but continue its long history of providing post-secondary education to the Windsor area. 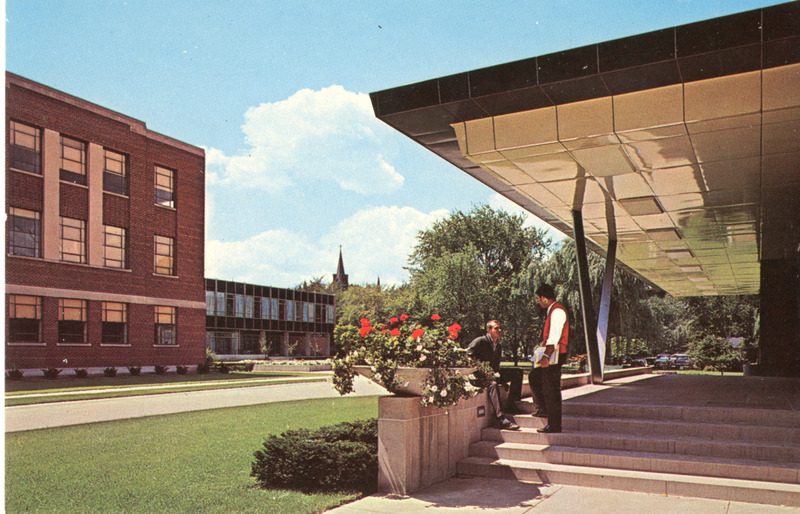 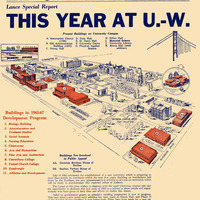 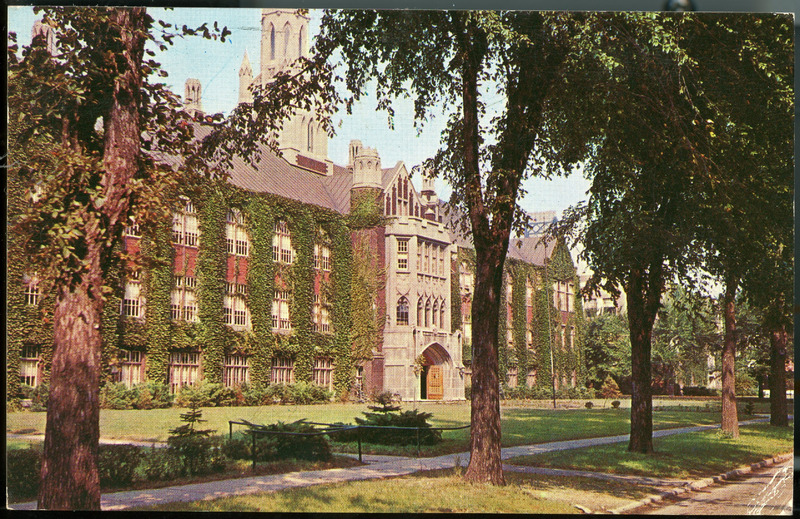